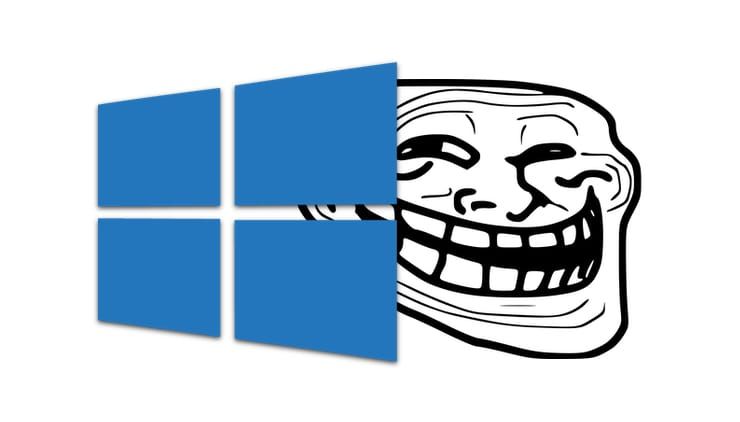 League of Legends often presents users with an Error Code 004 where the client states that patching the game failed. The error message further states that restarting the game might fix the issue. Patching is an act of adding pieces of code to the game to improve gameplay, fix bugs, and introduce new features.

The error code 004 can occur to any player when updating his League of Legends (LoL) and the fixes are quite straightforward. Most of the time the issue is fixed just be restarting the game client and trying to patch again. If simple restarting doesn’t work, you can move on with the solutions listed below.

What causes the Error Code 004 in League of Legends?

Error code 004 in League of Legends can occur due to a number of different reasons since it is related to updating/patching the game. Here are some of them:

Solution 1: Starting the game as an Administrator

Before we try anything technical, you should attempt at starting the game as an administrator. Do this even if you are logged as an administrator. Windows has tightened its leash on what third-party applications can do with limited permissions. Hence in some cases, the patching fails just because it doesn’t have administrator privileges.

Another important reason why the patching might fail because there isn’t much space in your hard drive where the application is installed. This is common because most users install the game in their Local Disk C and since it is already bogged down, there may be a shortage of space.

Press Windows + E to launch the File Explorer and click on This-PC at the left navigation bar. Now check from the information under each drive whether there is ample space. If there isn’t, you can clean junk and remove excessive programs and then try patching again after restarting your computer.

Like mentioned in the causes, Antivirus Software is known to cause issues when patching the game. Since patching involves downloading additional software and after manipulating the existing installation, it merges the code. If your Antivirus considers this as a threat or a false positive, you will not be able to perform any of these actions.

Configuration files are known to get corrupt or go bad from time to time. We will try deleting the config files and see if this solves the issue.

Hextech is the publisher of League of Legends and like many other publishers, it also contains a repair tool which can be used to repair discrepancies in the game or in the client. The repair mechanism will search through all the already installed modules and compare their properties with the master manifest. If any is out of place, they will be fixed.

If all the above methods don’t seem to work, you can try setting Google’s DNS (Domain Name Server) in your internet settings and then try to patch League of Legends. The patching can also fail if your computer cannot find suitable DNS servers automatically. This setting will ensure this doesn’t happen.

Also, you can try flushing your internet configuration settings and refreshing your IP address. Also, attempt at changing your network connection and try again.

If all these solutions don’t work, you can run Hextech Repair Tool as in Solution 5 and reinstall the game. You can also attempt at downloading a fresh copy and after removing the existing one from your computer, install it.

Now and then, Riot releases a new patch for League of Legends to fix bugs and improve the player experience. Even though the purpose of patches is to make the game better, installing one of these updates can turn into a nightmare for some.

Namely, as soon as the game finishes installing the patch, it becomes unresponsive on launch and players are not able to pass the loading screen. Even worse, nothing but the dark screen appears on start. This problem is known as error 004.

Both players and the development team have been trying to deal with these issues for quite some time, but somehow it re-appears with almost every new patch.

Unfortunately, there’s no confirmed solution for this issue, but some users found at least something that might be of help.

How do I fix League of Legends error 004?

1. Use the Hextech Repair tool

One player reported on the forums that reinstalling the game with the Hextech Repair tool managed to solve the error 004.

In case you’re not familiar, this tool is used for various troubleshooting purposes in League of Legends, including reinstallation, firewall management, repatching, and more.

If you notice that your game becomes unresponsive after installing a certain patch and the error 004 shows up, try using this tool to repair it. This is an official tool provided by Riot Games and it was intended for all kinds of issues.

You can download the Hextech Repair tool — it’s completely free of charge. When you install and open it, you’ll notice the option to reinstall the game. Reinstall League of Legends with this tool and see if the error persists after.

Once you have uninstalled League of Legends, check to see if all the additional game files have been deleted

Don’t let unnecessary game leftovers compromise your League of Legends gameplay. Uninstall them once and for all!

If you want to fix League of Legends error 004, then reinstalli ng the game is a good choice. This is because this error can be caused by game files that have been corrupted during the patching process.

3. Run the game as an administrator

In case you know more about error 004 in League of Legends and any other ways to solve it, please let us know in the comments below. We’re sure many of your fellow players will be thankful.

You can easily reinstall LoL by following the steps listed above.

You can uninstall League of Legends from Control Panel. Simply follow the instructions provided in this guide.

You can use the game launcher to repair League of Legends. Also, if you are experiencing crashes with the game, you can find the solutions in our dedicated guide.